Exploration of the impact of design in The Zuidas - Frank Tjepkema

The Rietveld Design Lab proudly presents the work of eight graduates of the year 2003-2004. The projects are divided in a personally defined subject on the one hand and a group project that was developed in collaboration with Jeroen Boomgaard (Lectoraat Art & Public Space), Ruwan Aluvihare (Public Space Designer at the DRO) and Henk de Vroom (Virtual Museum Zuidas) on the other. The group project was focused on an early exploration of the impact of design in an area of Amsterdam that will know an explosive development in the coming years: The Zuidas, and more specifically an area called Vivaldi which integrates sports and leisure activities in the urban context. Our mission was to show how design can and should be used as a tool to create socially and culturally sustainable environments. Modern productions and building techniques have generated an overwhelming amount of anonymous and meaningless new urban areas. The Zuidas should become an area capable to compete with the center of Amsterdam as an attractive area to visit. This project was an unique opportunity to generate creative concepts in an early stage of the decision process, a valuable moment in which everything is still possible. The individual projects show that a younger generation of designers are passionate about pointing out the value and beauty of apparently very simple things: Can light fly? Can a cardboard box be beautiful? Should we wipe or file?

In 15 years the Zuidas will be an impressive area filled with impressive people. High-rise offices and expensive apartments will create an atmosphere of global importance. Culture will be of the highest quality. It will be a place to be. And in between all this vertical success there will be an extensive stretch of simple daily life: a line of football playground across the Zuidas ands folds itself over the sloping ground that connects the old city with the new area. Little kids fanatically chasing a ball, their fathers fanatically encouraging them, a Sunday afternoon that lasts forever. Business is forgotten here, winning only a matter if scoring a goal. Speed is human once again, and only the fun is global. Such a deviating stretch of land needs deviating design. Not purpose and function is the leading principle for the design presented here, but playing. Baroque-skating, rooftop sightseeing, gourmet-hopping, everything has changed direction and the direction is towards the unexpected and the play. Even the wind is caught to play a game with our pollution. This is the design the Zuidas needs, this will be the real place to be.

The project Vivaldi sport centre and park is an exceptional project in the Netherlands. Multi-levels use of facilities, a park and football fields above a large parking garage and other sport facilities. The project is an extension southwards of the existing Beatrix Park. The park is divided up into different zones. Roughly speaking, a romantic and historically interesting northern zone with the RAI exhibition centre next to it and a very modern, rugged, southern zone designed for extensive use.

The context was deemed very interesting for the final year students of the Rietveld Academie. The design is as yet not detailed. It was therefore a great chance to let creative students lose on a site that can eventually have a very artistic aspect to it. Some students managed to very quickly analyse the weak and strong points in the planning context and come to a strong concept. Others had more difficulty to grasp the situation and took time to make any sort of conclusion.

The results prove the effects of a creative input at an early stage. One of their general conclusions is that the southern area of the ‘park’ is not large enough to function as a proper park and that special solutions are necessary to make the area an effective part of public life. Because of this, the buildings dominate. This is what binds more or less all the solutions that have been presented. The trees have to be larger than life, the buildings have to be colonised and have to interact more with the public and skaters have a proper skate park. The wind problem has to be addressed positively.

All in all, this has been a very successful exercise for the students as well as for me personally. The understanding of this area has been deepened and some of the designs have the beginnings of realisable ideas in the eventual plan. 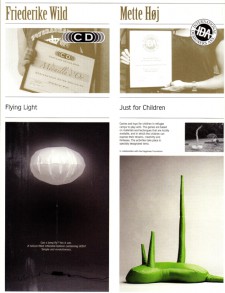 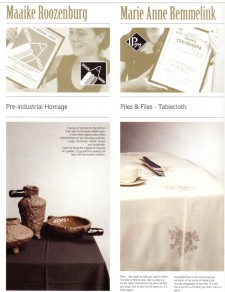 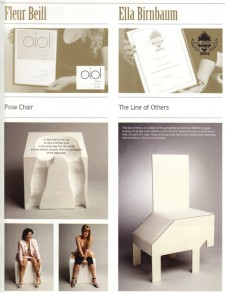 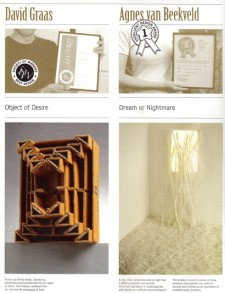 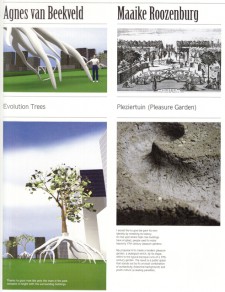 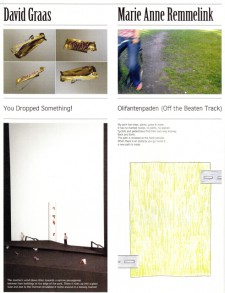